The Cat in the Hat Comes Back 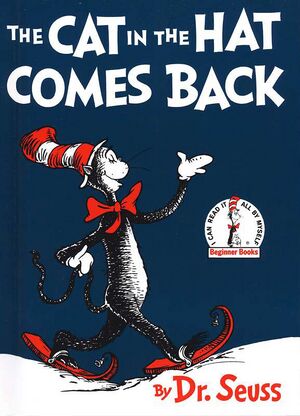 The original book cover from 1958.

The Cat returns to Conrad and Sally's place, while their mother is out doing errands. It would have followed the plot of the book. Rest of the plot is unknown.


Retrieved from "https://cancelledmovies.miraheze.org/w/index.php?title=The_Cat_in_the_Hat_Comes_Back&oldid=16204"
Categories:
Cookies help us deliver our services. By using our services, you agree to our use of cookies.