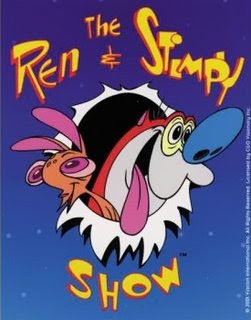 GREAT JOB JOHN YOU TURN INTO A SEXUAL HARASSMENT?! YOU EEDIOT!

In the mid-2010s, Ren & Stimpy producer and creative and supervising director of Seasons 3-5 of The Ren & Stimpy Show Bob Camp pitched a Ren & Stimpy film to Paramount Pictures. However in March 2017, Bob Camp announced in the Wizard World Cleveland convention, Paramount rejected the film. [1]

Retrieved from "https://cancelledmovies.miraheze.org/w/index.php?title=Ren_%26_Stimpy_(film)&oldid=16330"
Categories:
Cookies help us deliver our services. By using our services, you agree to our use of cookies.