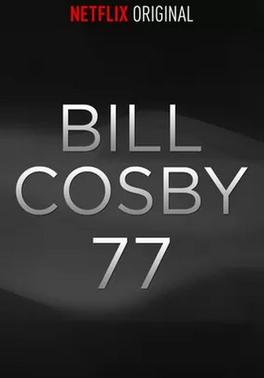 It featured Cosby talking about the matters of children, romance, and matrimony.  The film was taped on Cosby's 77th birthday on July 12, 2014 and the special was titled after his age. It was going to have a November 28, 2014 release on Netflix. However, the special was delayed on November 18 of that year following sexual assault allegations against Bill Cosby. In July 2015, Netflix announced that the film was cancelled.

It was basically a stand-up comedy film featuring Bill Cosby filmed before a live audience at the San Francisco Jazz Center in California. The contents of the program included Cosby discussing children, the bonds of matrimony, and romantic associations between individuals.

Retrieved from "https://cancelledmovies.miraheze.org/w/index.php?title=Bill_Cosby_77&oldid=16291"
Categories:
Cookies help us deliver our services. By using our services, you agree to our use of cookies.